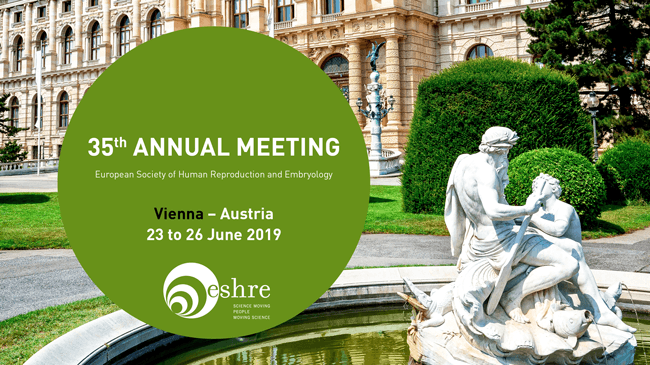 Preservation of oocytes. The beginning of a new era.

Once vitrification of oocytes became technically possible offering good results, the fate of many women changed. First, those women diagnosed of cancer, for example, and waiting a treatment that could make them infertile, had the chance of preserving their fertility by freezing their oocytes. But in the end, fortunately, the percentage of such patients is low

So things go further. Many women who decide, either by themselves or by “social” reasons (let`s say absence of a partner, work issues and so on), to postpone a pregnancy may, nowadays, preserve their own oocytes. Probably, once they decide to achieve a gestation in the future, they will be able to become pregnant by natural means. Actually, 80% of population does not have fertility problems.

But, if such problems occur, i.e. to find it difficult to achieve a pregnancy, they may use their own younger oocytes. In Spain, almost one third of assisted reproduction treatments are fulfilled by using donor (young) oocytes. It is clear than most of those women would have desired to be their own egg donors.