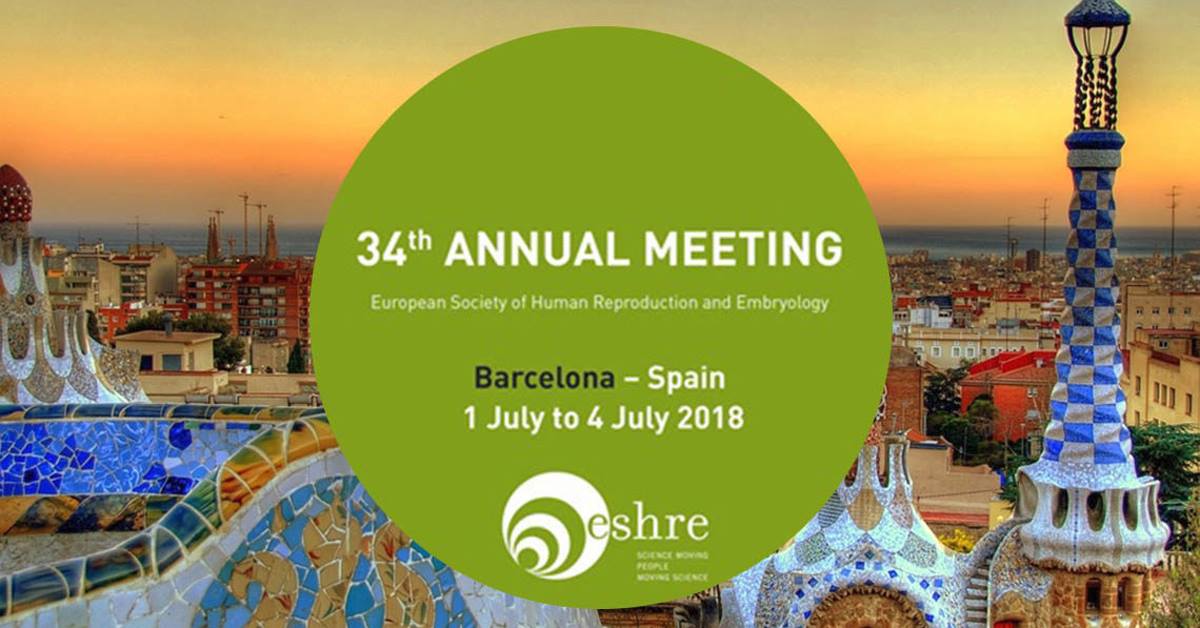 By Gorka Barrenetxea
The second remarkable input of ESHRE meeting was presented during the European and global Assisted Reproductive Technology (ART) monitoring session on Tuesday. First, it is remarkable that ART is increasingly used all over the world. More than 8 million newborns attest to impact of ART among mankind.
But, I found both interesting and shocking the presentation by G. Chambers and colleagues (from Australia) of the paper entitled “Gender inequality and utilization of assisted reproductive technology: an international analysis”. In this paper, the authors showed that countries with less gender inequality have higher rates of ART utilization, regardless of the country’s level of economic and human development. Astonishing.

With an impeccable study design and assessing nothing less than 69 countries the authors demonstrate that after controlling for a country`s level of economic and human development, the higher the gender equality, the higher of ART utilization. The so called “gender equality” includes, for example, the female parliamentary representation, level of male and female education and level of wealth. For instance, an increase of 10% in female parliamentary representation augments ART utilization by a factor of 1,3 (with confidence intervals above the unit: 1,1-1,6). I.e., a 10% increase of females in parliament is translated in a 30% increase of assisted reproduction treatments. Furthermore, a one standard-deviation increase in the educational level (measured as Educational Index) (equivalent to 2.5 additional mean years of schooling) was associated with ART utilization increasing by a factor of 1.9 (95% CI: 1.0-3.5). So, 2.5 additional years of schooling are translated to a 90% increase of treatments. Breathtaking.
Regardless of different causes of infertility, the utilization (and, may be the availability?) of ART is influenced by gender equality and level of education of population.
In other words, gender inequality and low overall educational level is associated with lower ART utilization.